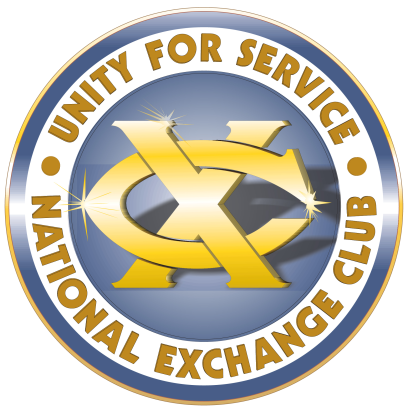 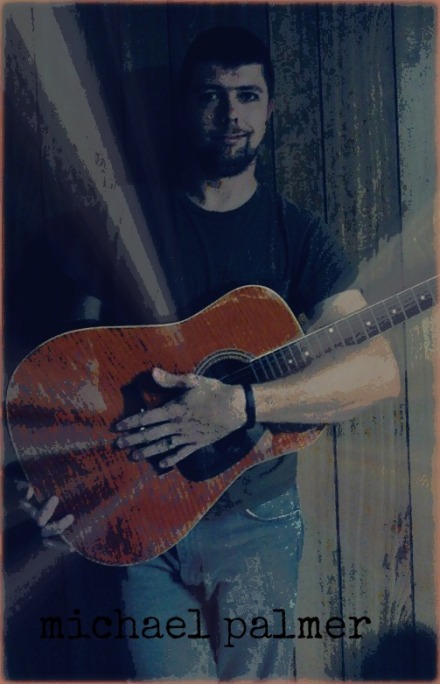 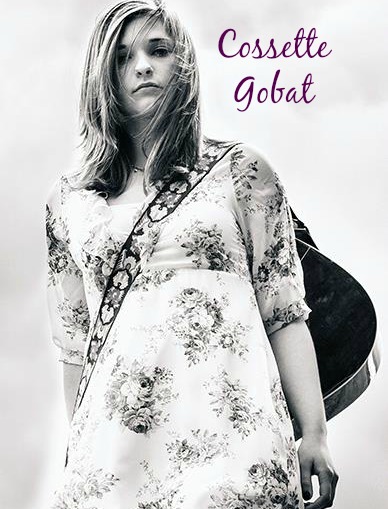 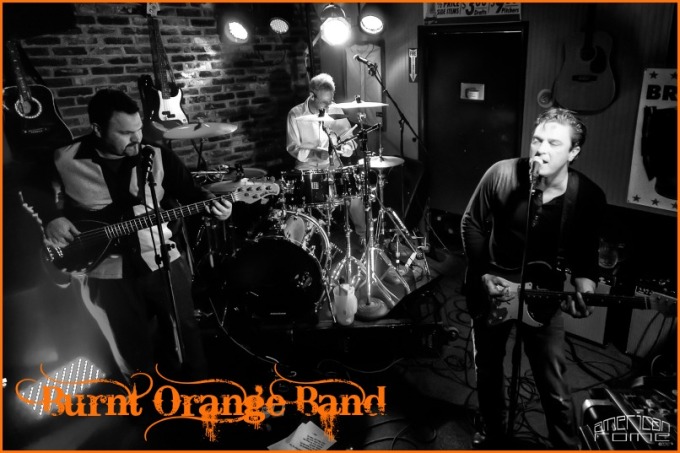 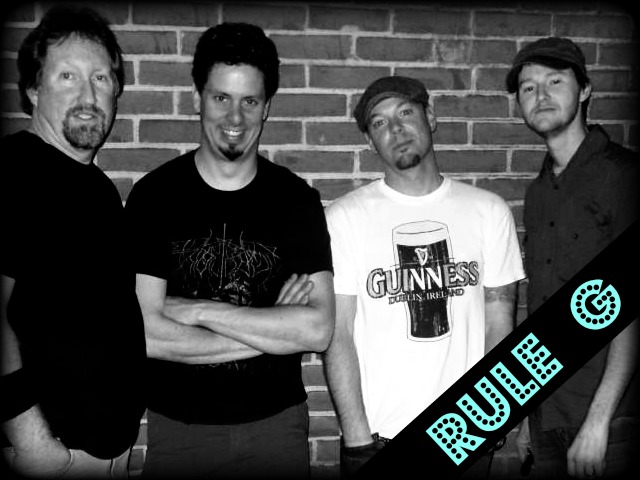 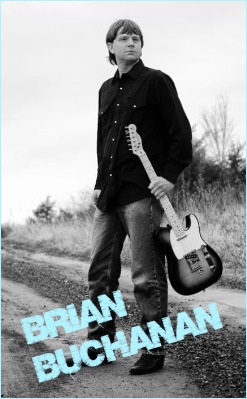 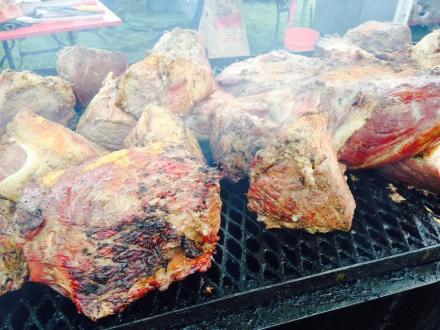 Big Fat Daddy’s would like to sponsor Hogging Up again, and has found what appears to be a good location for a future KCBS BBQ Festival & Competition closer to home base near York, Pennsylvania. This undisclosed location will power big rigs and have a covered building for the judges.  We are currently discussing possibilities with the property owner who has ongoing construction and improvements to the site. It is unforseen when all these improvements will be completed and if we can book a date for 2016 but we are working on it.  Things have been busy for Big Fat Daddy’s during 2015 doing the Factory Tour Stop for the County of York–the Convention and Visitor’s Bureau. These barbecue tours raise money for Bell Socialization Services, a local shelter in York Pennsylvania.  So far we’ve had visitors from 12 different states who have enjoyed their visit.  This came after we’d  been inducted into the Southern Food and Beverage Museum and on top of that filmed on the second season of Food Network’s Carnival Eats show for our Colossal Got Beef? ® Crabcake. 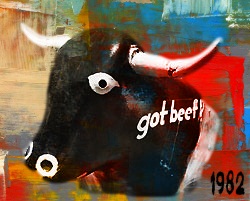 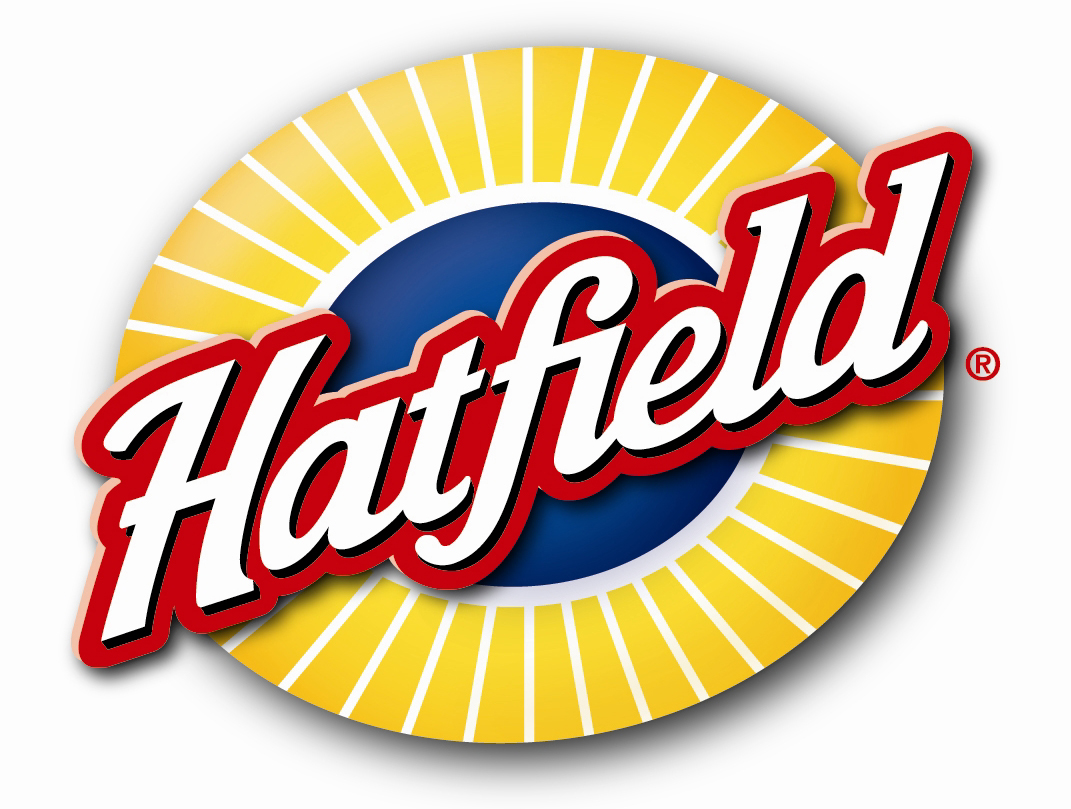 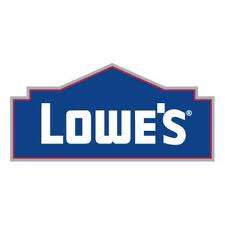 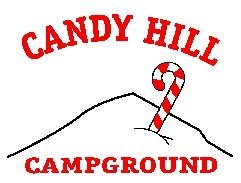 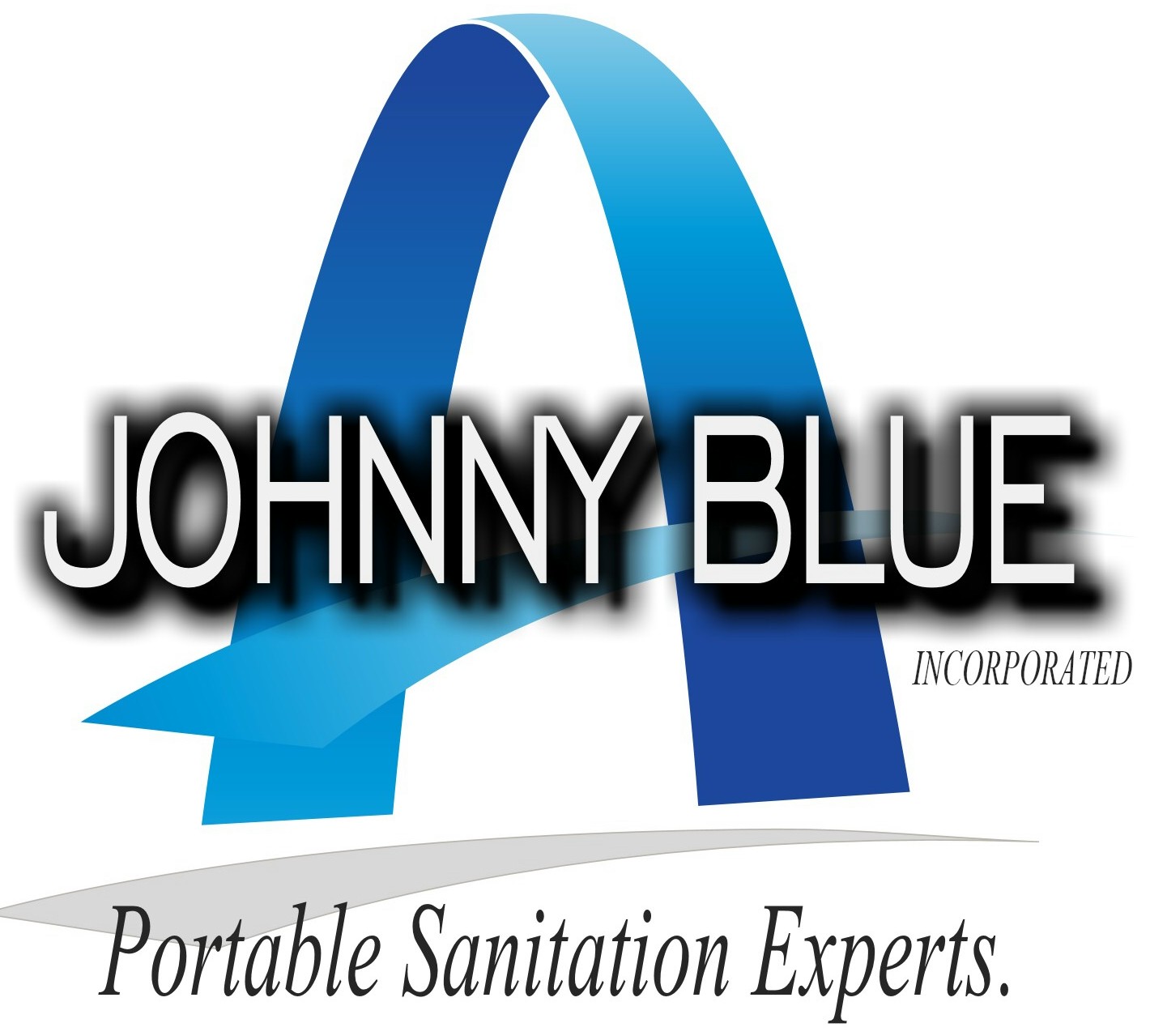 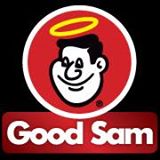